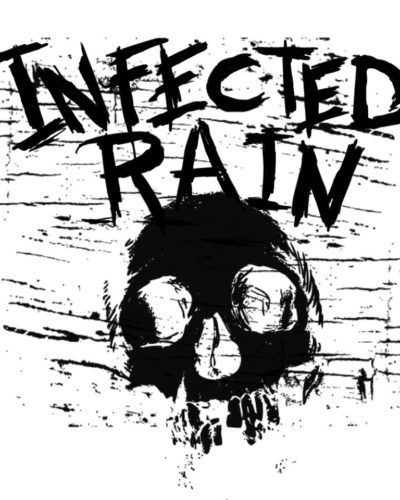 “Me and my voice.

Hi! My name is Lena. I was born in Moldova (Eastern Europe) on November 22nd, 1986. I fell in love with alternative music when I was 13. But my real “crush” was for metal when I was 14. The heavy guitar riffs and brutal vocals always fascinated me. I felt like metal music could wake up feelings that I’ve never felt before. Two other musicians (Vidick and Dj Kapa) and I started the band Infected Rain in 2008. It was a cool and fun project from the beginning. I never sang before in any other band but I was always tempted to try because I had a lot of friends that were musicians. I never knew if I could do that until the boys asked me to try. I loved it from the first second but I knew that I had to learn a lot. So, after a few months I started my private vocal lessons with my amazing teacher Tatiana Robertovna. She had to start from the beginning because I never studied music in my life before. With her, I learned how to breathe, how to feel the music and how to sing. Infected Rain took priority in my life right away. Writing lyrics, creating music and playing shows started to be my reason to live. My life started to change so much. I had a job I always loved that I had been doing for years but now any job for me just became a way for me to invest in the band. Singing and playing shows became my own type of drug. So I decided to dedicate myself completely to the music and our fans. I started to exercise and experiment a lot with my voice. Sometimes all of this would leave me voiceless for days. Losing my voice was physically painful and mentally frustrating. We started to have more and more shows. Sometimes we had to play in bad venues with bad monitors or no monitors at all. Trying too hard to sing and scream in these conditions would ruin my voice. Sometimes I could even taste blood in my mouth. That would cause sleepless nights, bad nightmares, headaches and frustration. I knew I needed to change something. I knew there was a way. This is how I discovered Melissa Cross and her DVDs. I studied her methods for a while but nothing helped better than a real lesson with her. In 2013 I had the opportunity to have my first lesson with Melissa in New York City. That day changed my life forever. It was more than just a lesson, it was like a therapy that every singer needs. Now I can deliver all of my emotions on the stage without hurting myself, no matter what monitors I have.

I write the lyrics for Infected Rain. All of my lyrics are are based on my own experiences, fears and disappointments in life. Writing helps me survive in this world and singing helps me live for real. Reality is frustrating sometimes, music has become my escape. I want to help as many people as I can with my music. I want to touch people somewhere deep inside, try to end their fears and give them that escape that they always search for. Music saved my life, but when I started to sing is when my life acquired color. I want to share that with you!”

Are you infected yet?

Infected Rain are far from the overly manufactured metal many of us have grown accustomed to.

Their style is an energetic blend of some of the best modern metal styles with a little Korn, Soulfly, Deftones, Kittie and a hint of something a little darker and heavier.

A combination of female screaming, hard riffs and samples created the individual style of Infected Rain. The band was formed in 2008 and made their first appearance on stage on August 3, 2008, performing in a concert dedicated to Slayer. At the end of the same month Infected Rain recorded their first demo CD, which consisted of three songs: With Me, Parasite and No Idols. Over the next 2 years the band appeared in several concerts in Moldova, Romania and the Ukraine. Infected Rain took 1st place at the Big Up! Urban Fest in 2009 and continued the stream of its successful performances at the Forest Kap in 2010 and 2011. In summer of 2009 the band released their EP, which included six songs: Judgmental Trap, Panika, No More, Escape, Go Away and Homeless. Their first music video was for the song Judgmental Trap and was shot in winter of the following year. November 25, 2011 was marked by the release of the band’s first album, entitled Asylum. After that the band went on a tour in Romania to support the album. In January 2012 the band released its second music video for the song At the Bottom of the Bottle and shortly after that performed at the Metal Special Fest as a headliner. In June, the band played at OST fest 2012 in Bucharest on the same stage with Dimmu Borgir and Motley Crue. Shortly after that they released a new music video for the song Me Against You, collaborating with Moldova Extreme Moto Cross. Then on March 8th, a music video for the single Stop Waiting came out. In the autumn of 2013 the band toured Romania, Russia, Ukraine and Bulgaria as their first big tour. May 15th of 2014 the band released the second album called “Embrace Eternity”. Later, in September and October was their big European tour in which they visited 12 countries. January of 2015 was marked with the release of 2 more music videos for the album “Embrace Eternity”. At the same time the band never stopped concurring new countries and headlining big festivals in Europe. 2016 started with the release of their new music video for the single Serendipity that gave a start to a new, heavier era for Infected Rain. Serendipity is part of the upcoming album called “86” that is announced for April 20th 2017.

The band consists of five members: two guitars, female vocal, bass and drums, the combination of all members music preferences always leaves room for development and creation of a new style. 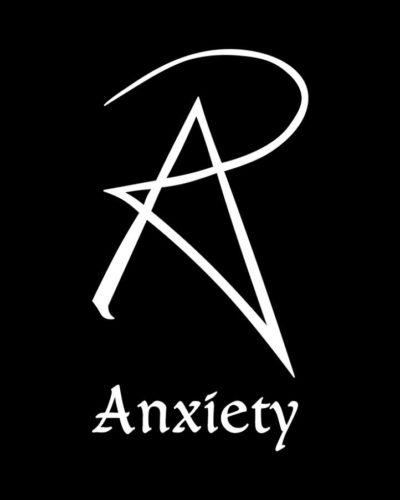 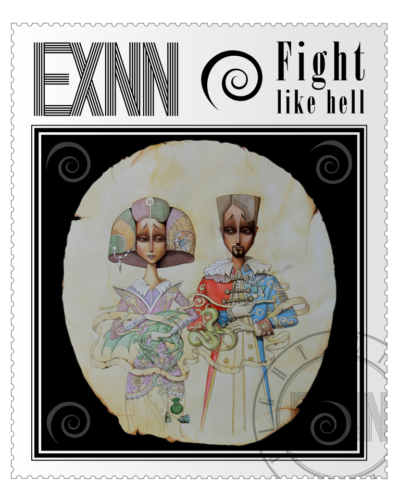 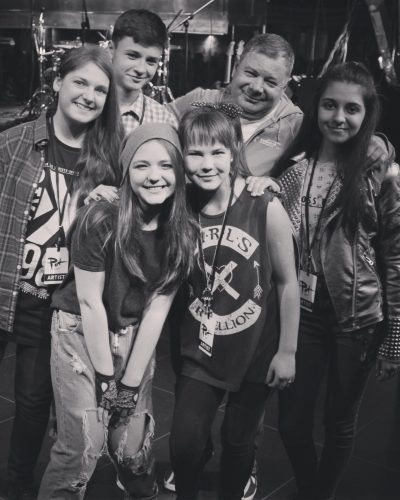