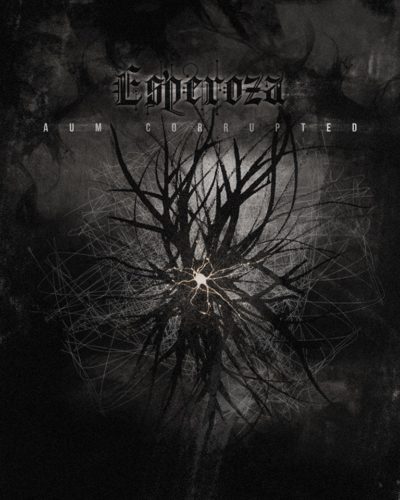 The band was formed by Zoya and Dmitrii in 2010, in noble effort to push the boundaries of music. The direction was chosen in combining old school death, black, thrash metal with symphonic orchestration and opera vocals. Because the style is a bit unorthodox like minded musicians were hard to find. Without people this ended up only as a studio project, having its downsides (primarily unable to perform live), but it enabled band to focus on the staff that matters – music. During this time they came up with concept of several albums, each invocation of different aspects of their style and extreme music, with a variety of genres like: death, black, doom, thrash with some progressive, post, dark, even ethnic, (through the prism of symphonic and operatic metal).
On December 31, 2012 a debut EP entitled “Tempest” was released. Containing two original songs, a separate orchestration and a cover on Nile, this work showed the path chosen by Zoya and Dmitrii, taking great joy in combining styles and using complex arrangements.
Next release would arrive on August 23, 2013 in form of a non-album single “E Tardi!”. It has shown a much darker aspect of band’s music, an aspect that was nonetheless ever-present. Surprisingly for the band, both the single and the bonus cover on “Dead Can Dance – Cantara”, fared quite well and received positive feedback from online community.
Although releasing albums is fun, guys always wanted to play live and were always looking for musicians to be able to do so. Unfortunately, band had to deal revolving door of musicians and massive incomprehension. During these turbulent times, however, Vadim “Kravis” Cartovenco joins the band behind the drum kit and sits there ever since. Having him and several others on board, Esperoza was finally able to perform live shows.
As another accomplishment for the band was finally releasing on Solstice, June 21, 2014 a full length eponymous album. Continuing the path that was started by “Tempest” EP, this album revels in complex orchestrations and multilayered vocals, accompanied by old school death, black and thrash riffs. Feeling the building up of momentum band didn’t stop there and release was followed by concerts, festivals and a mini tour in Moldova, Serbia, Croatia, Hungary, Slovakia, Poland, Ukraine.
In 2015 Esperoza started working on their second long play, most ambitious effort for the guys so far. Also in 2015 made their own open air metal festival called “Metal Displacement Over Nistru” (which became the biggest metal event in country).
Now they are releasing their second album “Aum Corrupted” via WormHoleDeath Records and Aural Music. “Aum Corrupted” is a very dark, depressive, obscure and personal piece, and has a completely different sound from the first album, therefore was chosen to remove from the genre “Symphonic Extreme” tag, and to leave just “Metal” genre.
The band is never sitting idle, even though the new album was finished not so long time ago, they are already working on a new material for upcoming albums.

Esperoza - "Blame It On Me" 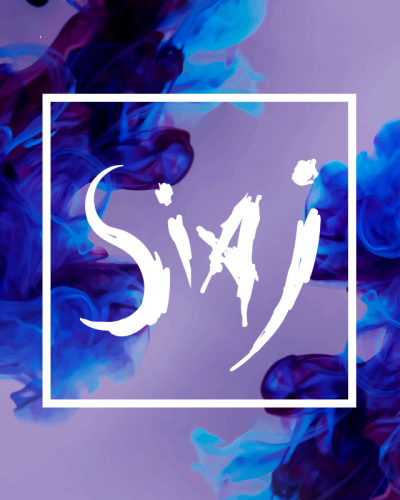 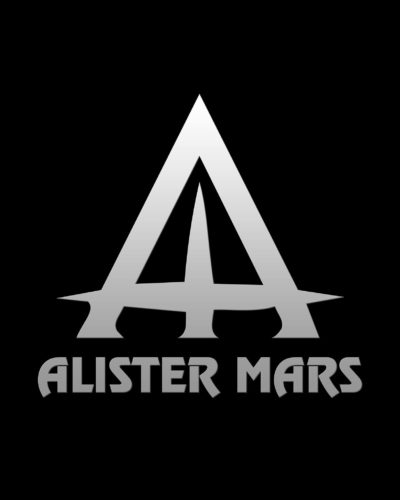 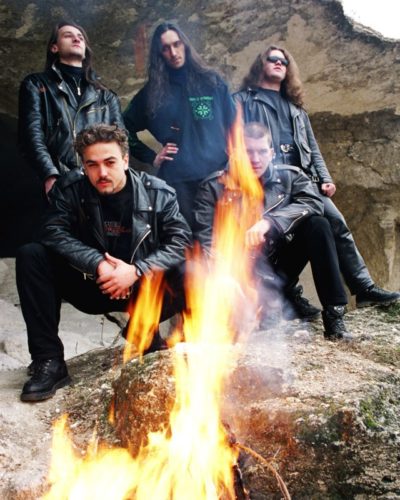