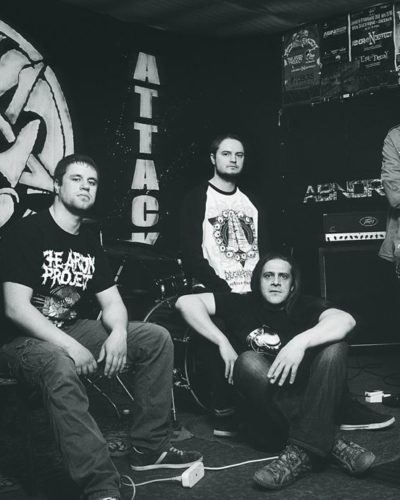 Initiated in the beginning of 2003 as “Butchers”. Recorded in the same period the first demo-tape called “Don’t happy be worry”.
Some concerts in the native country, bringing a new wave of grind and gaining experience in “modeling” and structuring the music.
In the year of 2004 the number of concerts increased, as in the home country so as in the neighbor ones. First appearance at the Ukrainian open air fest “Metal Head’s Mission”. Is recorded the second tape called “Ineffable Trance” which later in the same year was made part of the split with local bands “Disentomb” and “Drug-Store”.
In fall, the band changed its name to “Abnormyndeffect”, playing the “first” gig with a new name at “Petrogrind fest I” in St. Petersburg, Russia.
In the spring of 2005 was recorded the self-released CD called “Inside nowhere – Outside nothing”.
In November the Belorussia-Russia mini tour included shows in Minsk, Samara and Toljiati. In winter 2006, a 5 shows tour in Finland was canceled because of the visa shit problem. Only the show in Moscow, Russia was held. In may, Abnormyndeffect took part at the “Zverovision” grind fest in Kyiv, Ukraine. Also a lot of shows in the native town.
In the year of 2007 was recorded the full-length album which includes songs written from 2003 to 2006 recorded in a unique sound. Two participations at the Romanian fest held in Iasi “Rock’n’Iasi”, in the summer and fall editions. A split was released with the “VX” band (Russia) on “Imbecil Entertainment” label. The split contains the songs from the 2005 recorded demo, re-mastered in 2007.
The year 2008 started with a Romanian tour that included 8 shows. The band also took part at the “Heartrock” fest in Botosani, Romania in the summer of that year.
The album recorded in 2007 was released at the Japanese label “Macabre Mementos Records” on 25th of September. Later in that fall the band heated the road with the polish grinders “Parricide”, in the “Grindcore Balkan Tour”.
The 25 February 2009 marked the 6 year of “abnorgrind” in the anniversary concert held in Bucharest, Romania with canadian hardcore masters Grave Maker and czech Flowers for Whores.
In spring 2009 the band takes part at the “Alcoholocaust Tour 2009” which includes the countries: Ukraine, Belorussia and Rep.of Moldova. In May 2009 Abnormyndeffect played 2 shows with Vital Remains, Order of Ennead, Diabolical, Ethrallment. In summer 2009 Abnormyndeffect takes part of Obscene Extreme Open-Air in Czech Republic having best grindcore hangout ever.
In January/February 2010 the band went on New Age Brutality Tour 2010 that included shows in Russia, Finland, Latvia, Poland and Romania. In November/December 2010 Abnormyndeffect went on a month-long euro- tour with swedish grindcore The Arson Project passing through Hungary, Czech Republic, Austria, Germany, Poland, Slovakia, Romania and Moldova.
In 2011 the band enters the studio to record the new material for the second full-length.
After some line-up changes the band is back on stage and released a new album entitled “Supreme Court” in February 2013 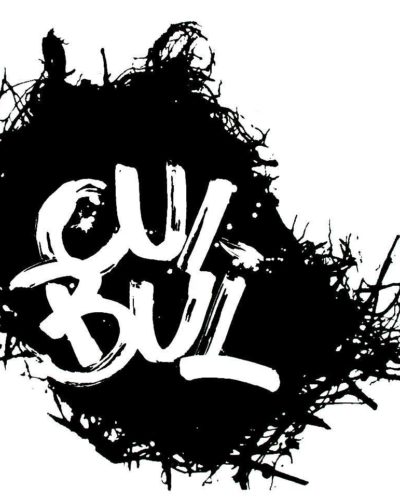 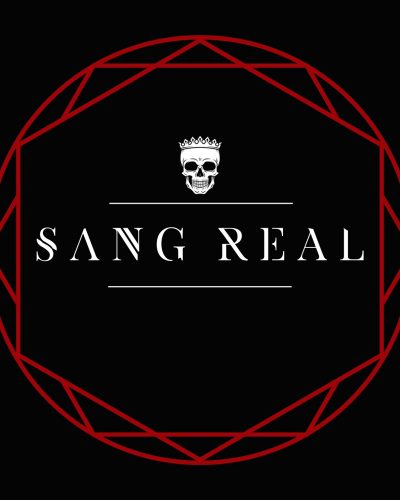