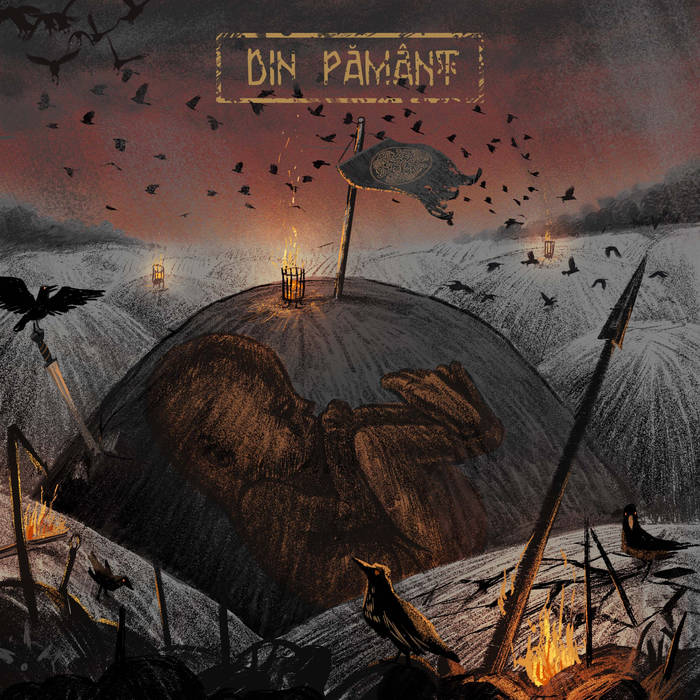 Ivan Nemitz, Igor Grosu, Paulina & Marcelina Cebanovschi, Valeriu & Sorina Gîlcă, Valentin Bozu, Dragoş Ciobanu, Cristian Madan, Igor & Nicolae Dzero, Ion Popa, Graham Robinson, Guvern24 Team and our fans who have shown us their support and all the people who made it possible for this album to become real and who helped it rise and finally see the daylight.